When you think New York what comes to mind? The New York Yankees, Times Square, the Statue of Liberty? Maybe Central Park or even a famous I heart New York t-shirt. New York City is an internationally recognized destination, visited by millions each year and for the past 115 years thousands of people from all over the world come to New York City for one thing – New York International Auto Show (NYIAS). 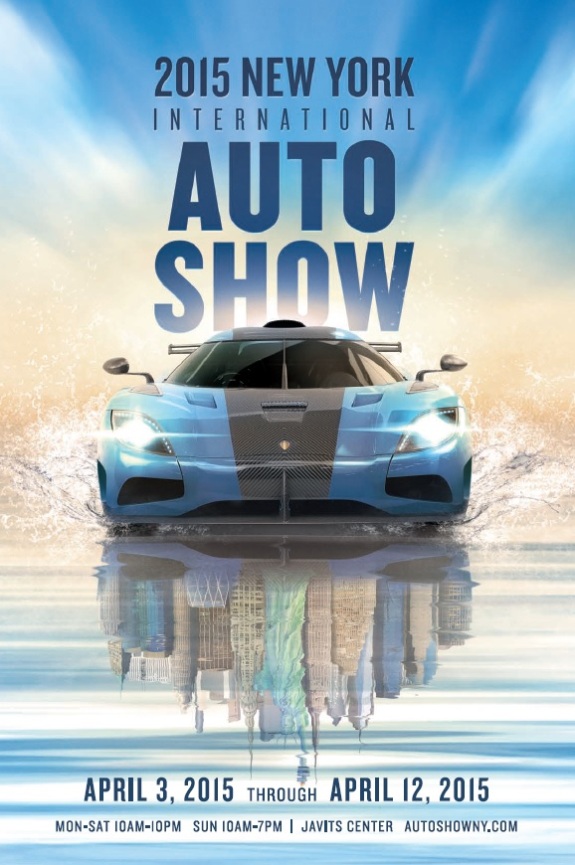 On Tuesday, March 31 the Steel Market Development Institute (SMDI) is sponsoring the JD Power Automotive Forum. This one day event unites more than 600 leaders from manufacturers, suppliers, dealers and the media to discuss how industry and global economic conditions will shape the future.

The forum features a wide range of speakers from both the business and automotive realm. The speakers include Chairman and CEO of Berkshire Hathaway, Warren Buffett; Cadillac president and executive vice president of General Motors, Johan de Nysschen; senior vice president of Nissan Sales & Marketing and Operations, Fred Diaz; president and chief operating officer for Subaru of America, Inc. Tom Doll; group director for Automotive and Financial Services at Facebook Michelle Morris and the managing officer of Toyota Motor Corporation and executive vice president of Lexus International, Mark Templin are among the list of guest speakers.

SMDI is featured as the J.D. Power Automotive Forum’s networking reception sponsor and we’re giving you a sneak peak of the video that will welcome guests to the event.

Known for its luxurious and sophisticated nature, the NYIAS will feature some of the newest, fastest and most exotic vehicles on the market from April 3-12 at the Javits Center. There’s a lot to look forward to at this year’s show and here’s a few vehicles you won’t want to miss.

Whether attending the show with your family or following it online, NYIAS has something for everyone. Be sure to join the conversation and follow #SteelMatters to stay up to date on all things NYIAS. To learn more follow @DriveUsingSteel on Twitter or find the Steel Market Development Institute on Facebook.